Pakistan Army Civilians has been introduced Latest GHQ Careers 2022 for all Pakistani nationals males & females. These jobs are beneath Neath the Ministry of Defense. The appointment might be in GHQ Rawalpindi Record Cell.

Following is the listing of branches and directorate in GHQ.

How to submit the application form? 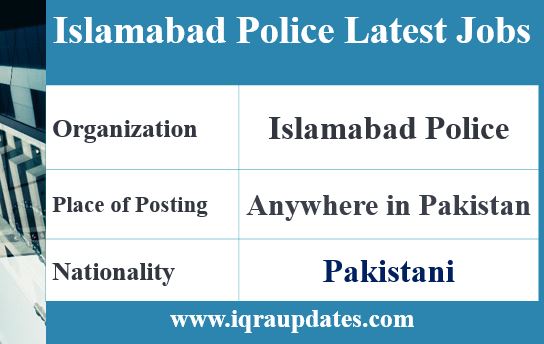 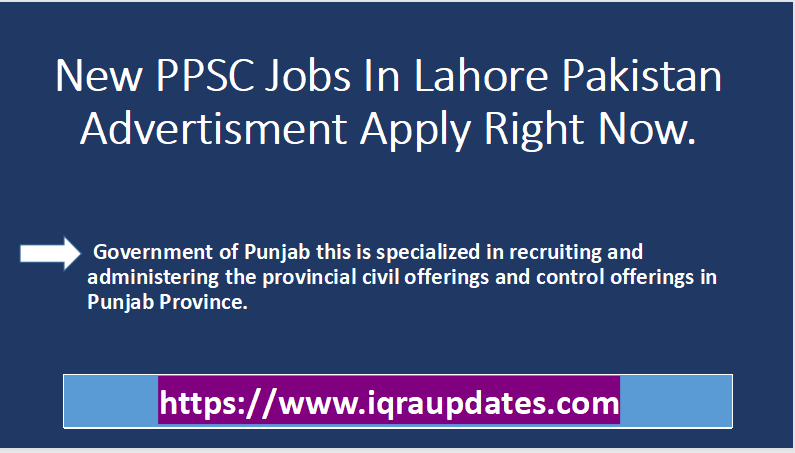